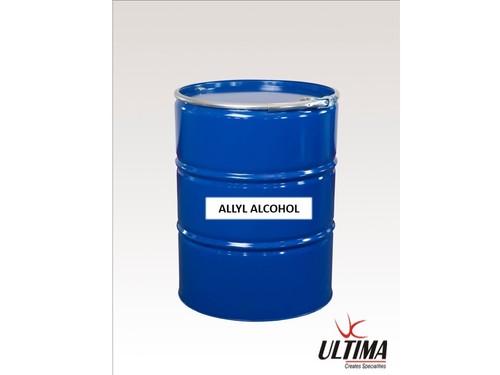 Allyl Alcohol
<< Previous
Send Inquiry
Product Code : 082
Product Description
Allyl Alcohol is an organic compound with the structural formula CH2=CHCH2OH. Like many alcohols, it is a water-soluble, colourless liquid, but it is more toxic than typical small alcohols. Allyl alcohol is used as a raw material for the production of glycerol, but is also used as a precursor to many specialized compounds such as flame-resistant materials, drying oils, and plasticizers.Allyl Alcohol is converted mainly to glycidol, which is a chemical intermediate in the synthesis of glycerol, glycidyl ethers, esters, and amines. Also, a variety of polymerizable esters are prepared from allyl alcohol, e.g. diallyl phthalate.

Other Products in 'Speciality Chemical' category 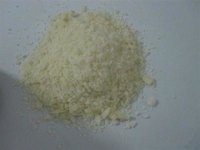 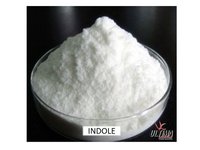 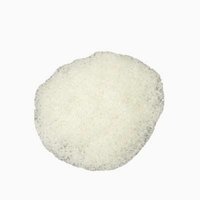 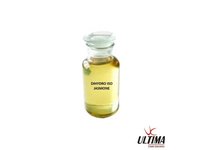 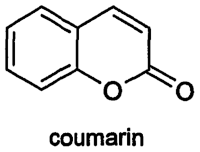 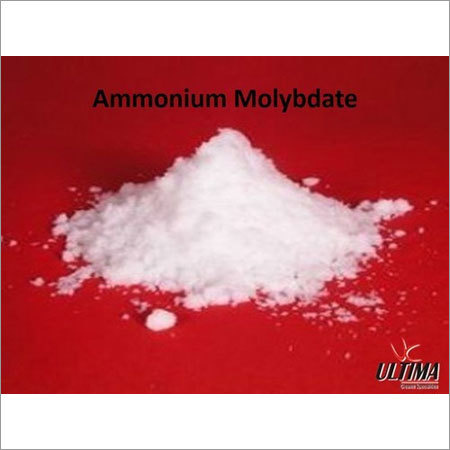 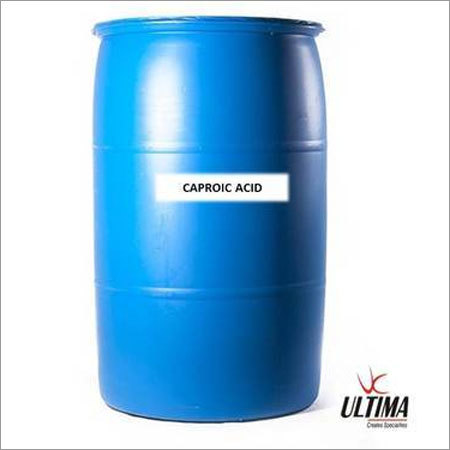